Post exploitation is a vital step in every cyberattack and black hat hacking operation. Post-exploitation aims to gain further access to the target's internal networks, maintaining control and pivoting. This article will overview a technique called Elevation of privilege (EoP) with Token stealing. In this research paper, we are going to explore:

Before diving deep into the technical details, let’s first explore the Windows operating system architecture. Windows kernel exploits are very critical because attackers are compromising the core of the systems. Every modern operating system is based on what we call a “ring protection model.” Usually, they are 4 layers numbered from 0 to 3. Windows operating system is based on the same mechanism but with 2 layers: The UserLand and the Kernel Land. The following graph illustrates the 2 lands and the different components of each one of them. 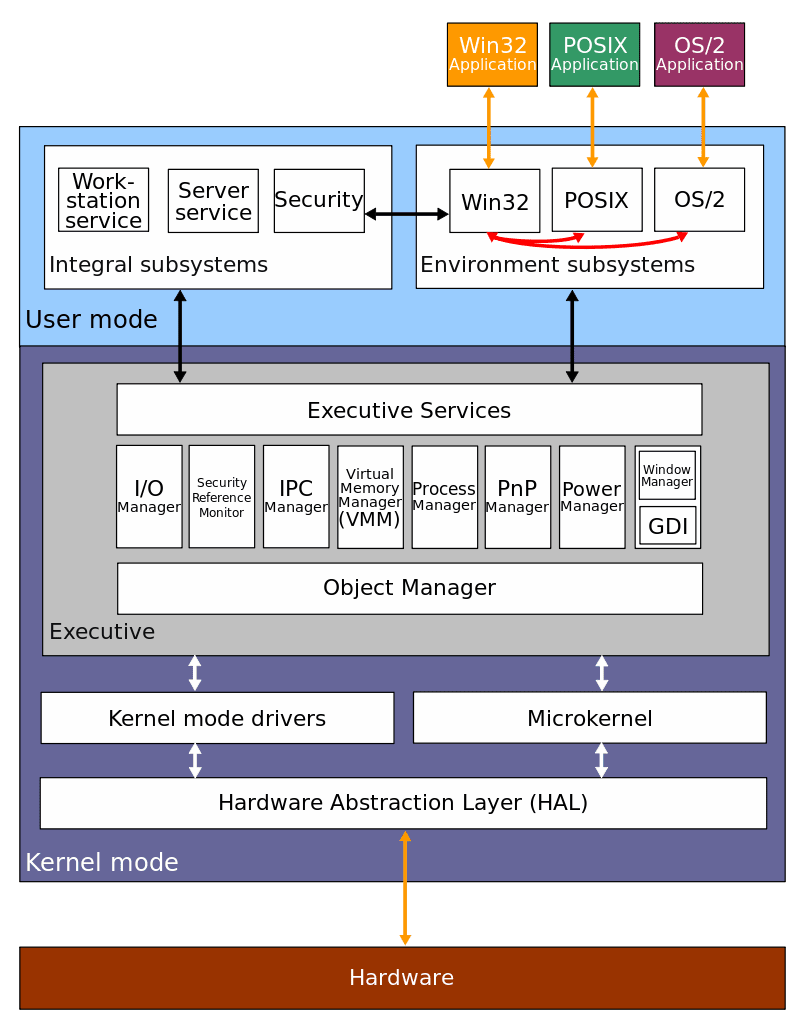 To debug the Windows kernel, we are going to use an amazing tool called "Windbg." You can download Windbg Preview, or you can find it included in the Debugging Tools. According to Microsoft:

The Windows Debugger (WinDbg) can be used to debug kernel-mode and user-mode code, to analyze crash dumps, and to examine the CPU registers while the code executes.

Usually, to build a windows kernel debugging environment, you need 2 Windows machines. There are many deployment options; A host and a guest (debugger and debuggee) or 2 metal hosts, and so on. To connect the two machines, you can use one of the following modes: 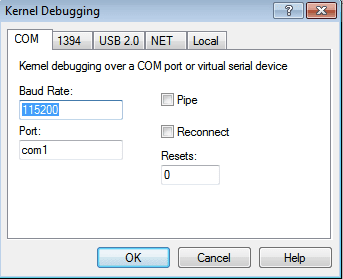 These are some helpful WinDbg commands: WinDbg Cheatsheet.

By definition, a control -as a noun- means an entity that checks based on a standard. Security controls are divided into three main categories:

Access controls are a form of technical security controls. Subjects and objects are two important terminologies. A subject is an active entity, such as an action (modification or access to a file, for example). An object is a static system entity, such as a text file or a database. Basically, there are three types of access control models, described as the following:

The following diagram illustrates the Windows authorization and access control process where SIDs are "Security identifiers." 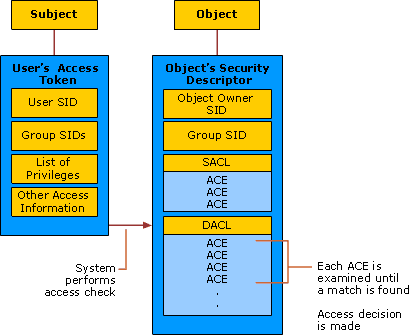 According to the official Microsoft documentation:

Each time a user signs in, the system creates an access token for that user. The access token contains the user’s SID, user rights, and the SIDs for groups that the user belongs to. This token provides the security context for whatever actions the user performs on that computer.

Many privileges can be assigned to users:

All the privileges are well explained in the amazing paper: “Abusing Token Privileges for LPE.” To demonstrate token stealing, I am going to use Windbg locally (Windows 7 x64): 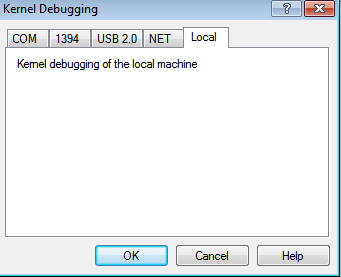 Before using the debugger, don't forget to add the symbols: File -> symbol file path and add this path: srv\*c:symbols\*//msdl.microsoft.com/download/symbols and reload with .reload

Now let’s explore how to steal tokens with Windbg. The first thing to do is locating the token of the privileged process. In my case, I am using the System process.

To look for the processes and their addresses use: !dml\_proc

Show the structure of _EPROCESS where the token is declared by typing: dt \_EPROCESS fffffa8004669040 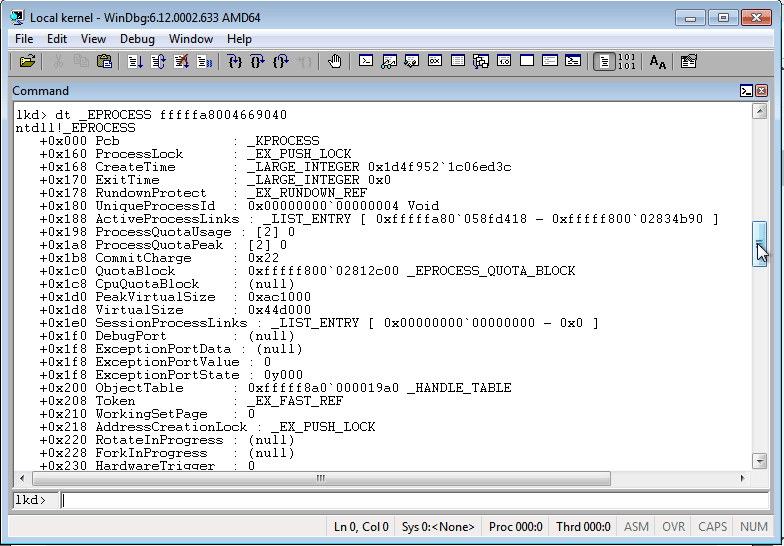 The token is stored in the _EX_FAST_REF structure, and to obtain its actual pointer, we need to use and & (and) operator to mask off the 4 lowest bits of the value.

It is respecting the following format:

We use !process command to find the Token of a cmd process running by a non-privileged user and replace the 2 tokens with eq.

Voila! As you can see from the screenshot below, we gain root access:

To automate the process, you can use a payload. One of them is delivered by HackSysTeam for windows 7: (x32)

For Windows 10, you can use the following guide: Windows Kernel Shellcode on Windows 10 – Part 1 For x64: (by abatchy17‍)

As a protection mechanism, you need to enable a feature called Supervisor Mode Execution Protection (SMEP)

How to bypass them 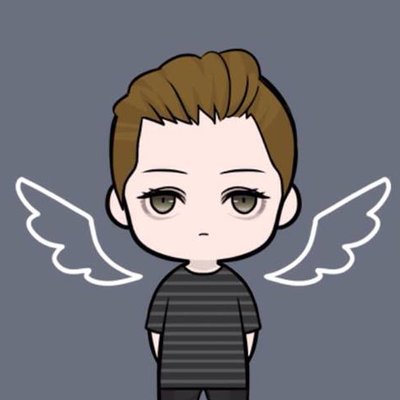 chiheb chebbi
Chiheb Chebbi is a Tunisian infosec enthusiast with experience in various aspects of information security, focusing on investigations into advanced cyber attacks and researching cyber espionage.
CONTACT ME
Contents
Get Your PDF COPY