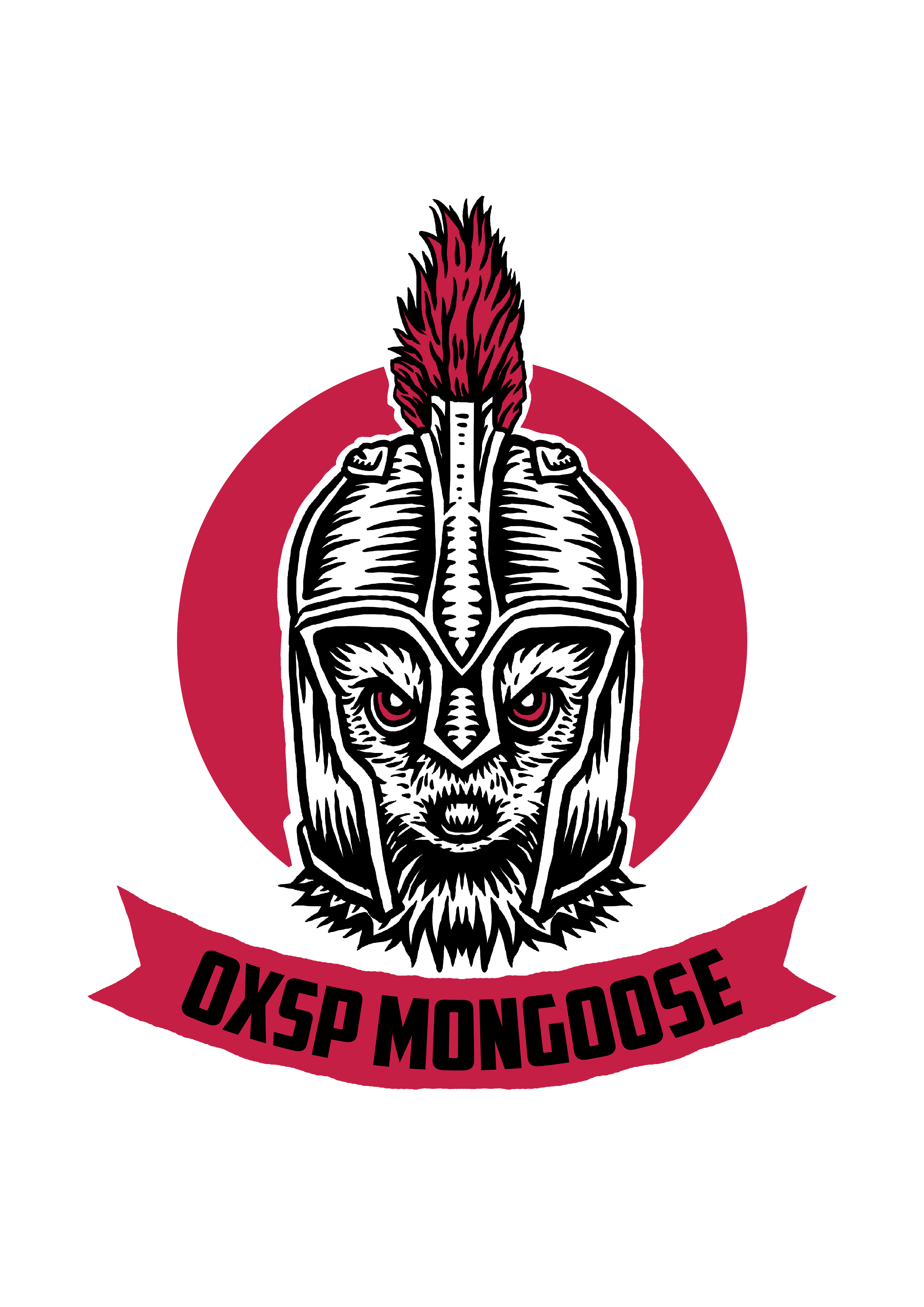 Intro 0xsp mongoose red is a unique framework for cybersecurity simulation and red teaming operations, windows auditing for newer vulnerabilities, misconfiguration, and privilege escalations attacks. 0xsp mongoose red version is provided to assist your needs during cybersecurity simulation, by using this version you will be able to audit a targeted windows operation system for system … Read more 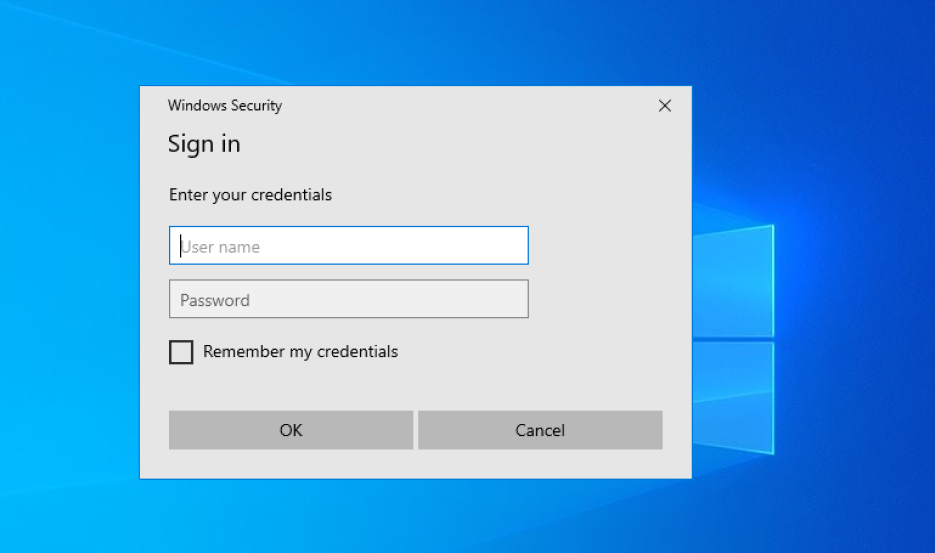 intro I recently started to do Live streaming on twitch and youtube to cover some techniques and do some live coding sessions. The first try was great, and your support is one of the key factors I look for. In this article, I will write a detailed description of the concept and how I used … Read more

intro The Windows Command Prompt (sometimes called the DOS prompt) is a tool that allows administrators to invoke system-wide commands to make administration easier and more efficient. The average user has little use for this tool. many administration prevents users to have a command prompt enabled for their access, as too is considered good practice … Read more 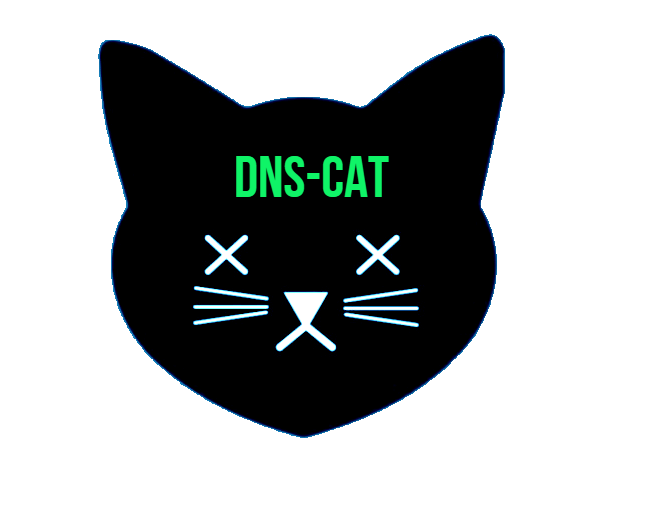 introduction DNS is one of the core services of the current Internet. It is used not only for obvious benign purposes but also for malicious use. For example, we can see its usage in botnet command and control servers (C&C), phishing sites, or download sites with malicious code. DNS exfiltration is the unauthorized transfer of … Read more 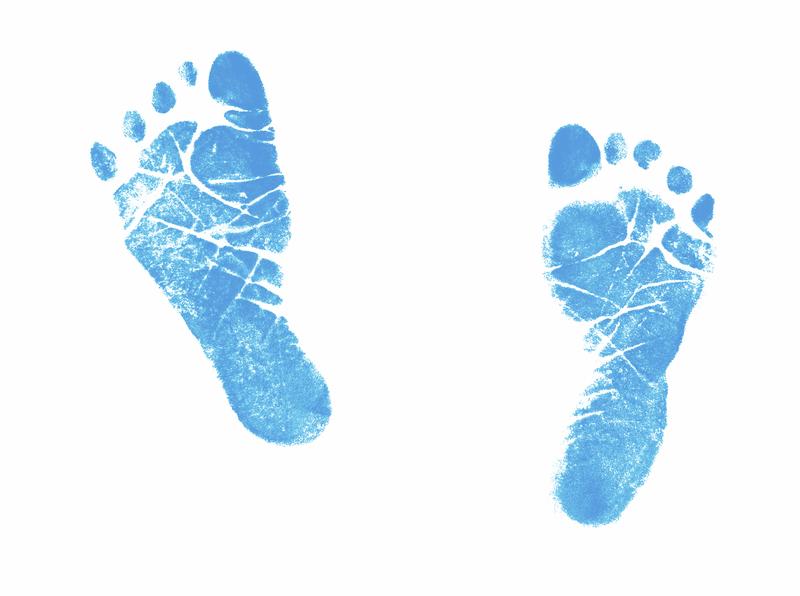 Introduction Recently Mailgun security team published an article on their blog warning internet users about new scammed email messages targeting users and describing how much these messages are becoming legitimate and even making it worse for users to know if it is legitimate or fake. While I was reading some of the received emails, I … Read more

Introduction During red teaming operation, Lateral movement or known as an east-west movement refers to the technique to move deeper into a network. Such an attack allows a threat actor to avoid detection and retain persistent access. This newly published research explains how to take advantage of windows services, it details how to mimic windows … Read more